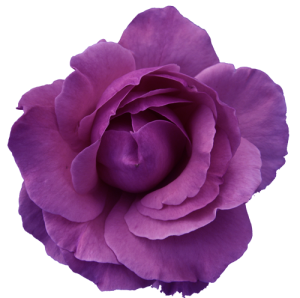 Mrs. Salz was born in Pontiac on April 8, 1935 to Raymond and Mary (Mulera) Shannon. She married Floyd Salz on August 11, 1956 in St. Columba Church in Ottawa. She was a homemaker. Mrs. Salz was a member of Sts. Peter and Paul Church in Leonore. She enjoyed cooking. She loved babysitting her grandchildren and spending time with her family.

To send flowers to the family or plant a tree in memory of Rita Ann (Shannon) Salz, please visit our floral store.