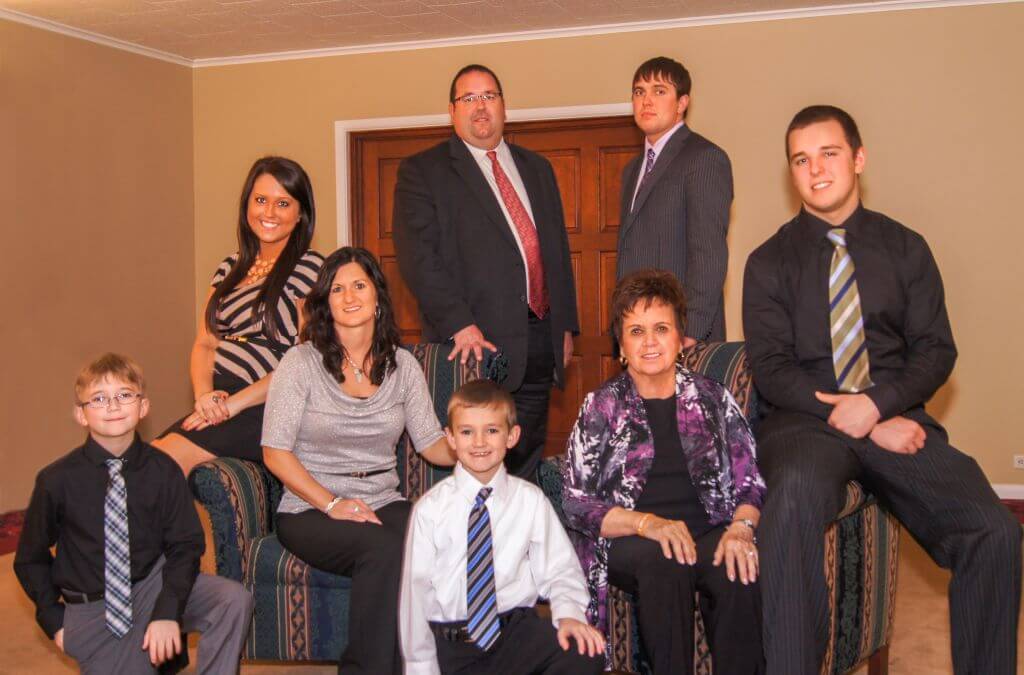 His son James M. Hurst graduated from Worsham College of Mortuary Science in 1956 and joined the firm.  They purchased the Thierry Funeral Home in 1980 from Happ Thierry, whose husband ran the funeral home for many years.

In 1981 they purchased the Elias Funeral Home in Peru and Tonica.

John M Hurst, the son of James graduated from Worsham in 1981 and joined his father.  John purhased his fathers interest in the firm in 1997.  Andy Hurst, a fourth generation joined the firm in 2009.  Andy passed away in Oct 1, 2013.  Hayden Hurst also a fourth generation is in his first year of College and will eventually join his father in the business upon completion of Mortuary College.   Betty (Lushina) Hurst wife of the late James M. Hurst still assists when needed. 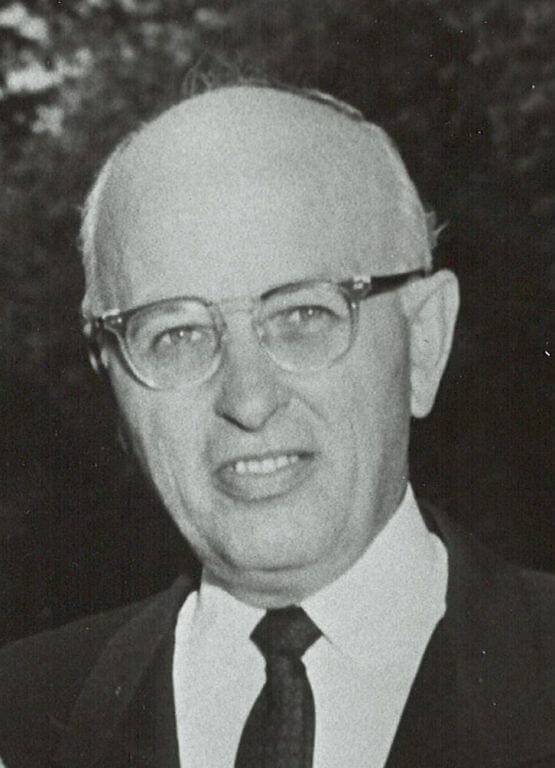